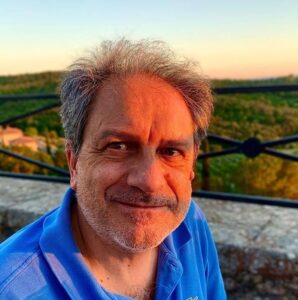 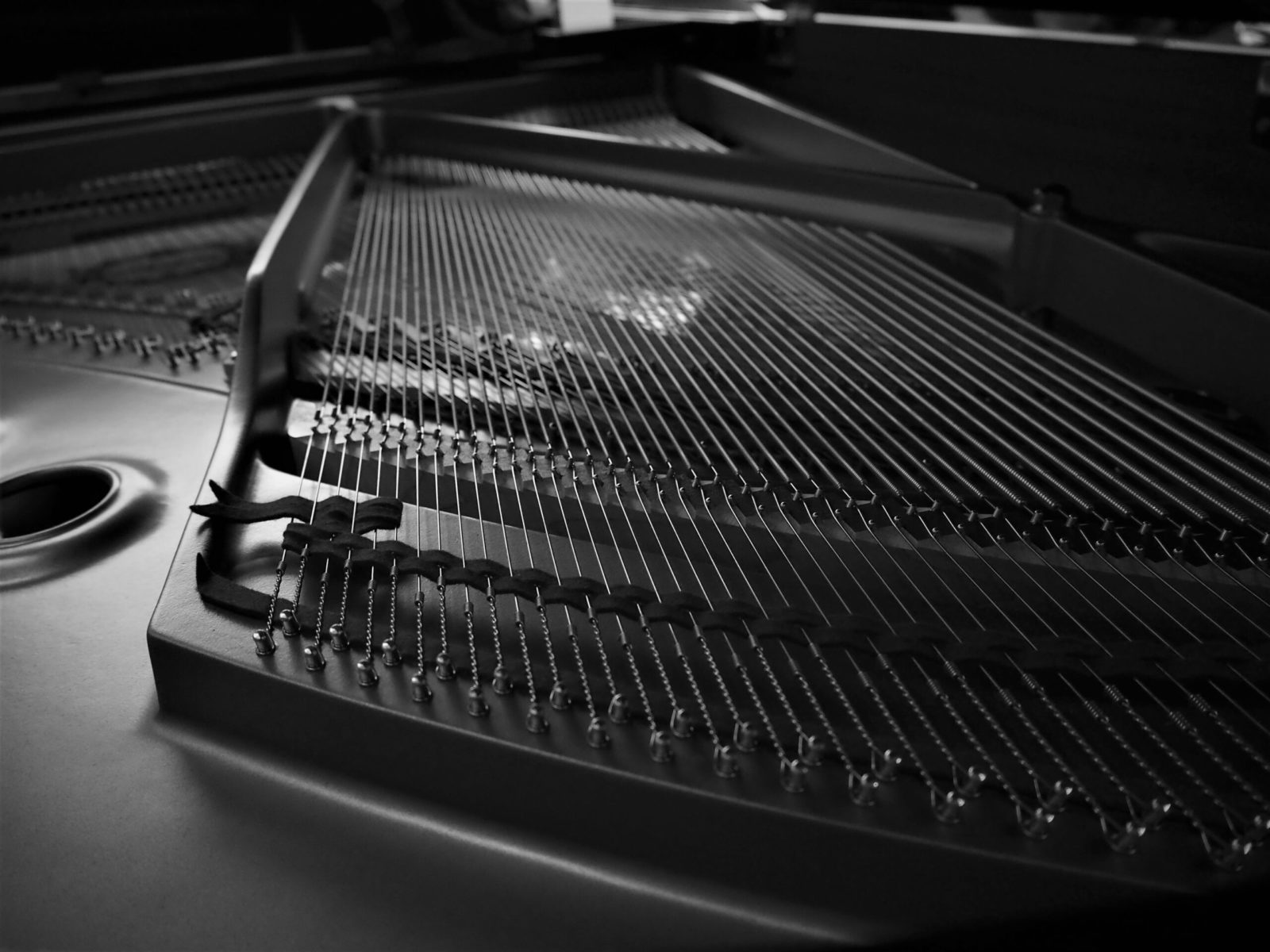 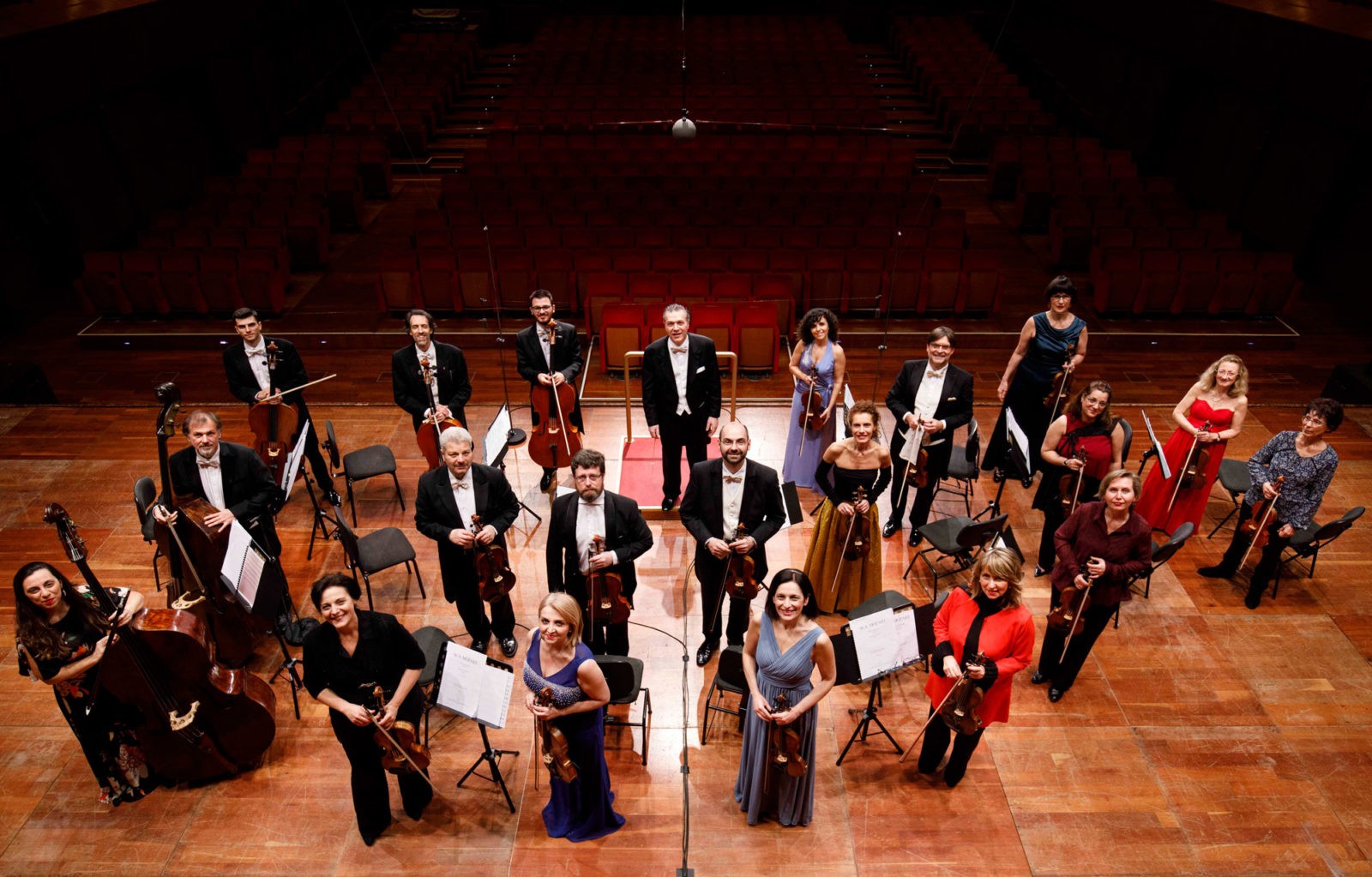 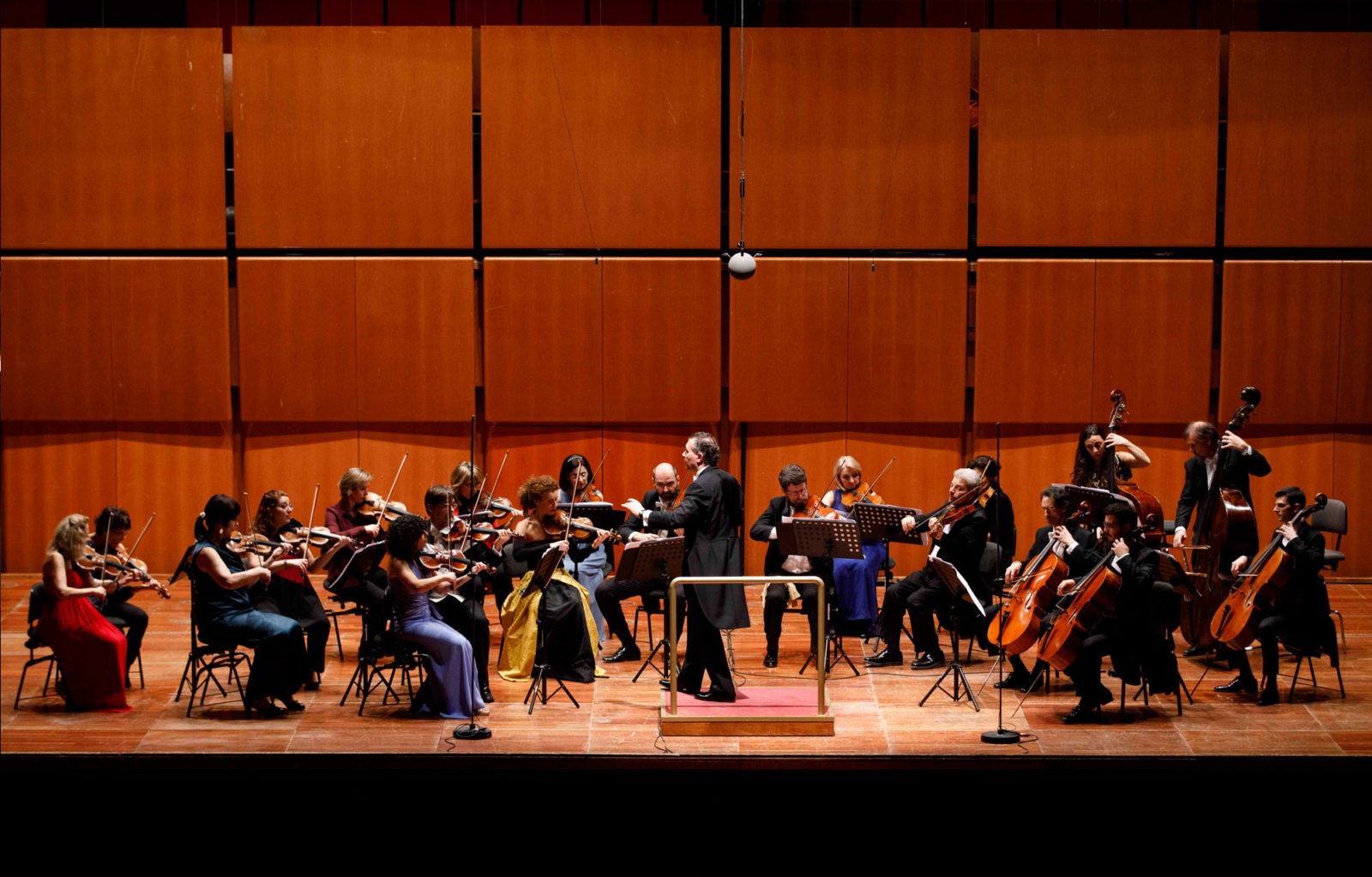 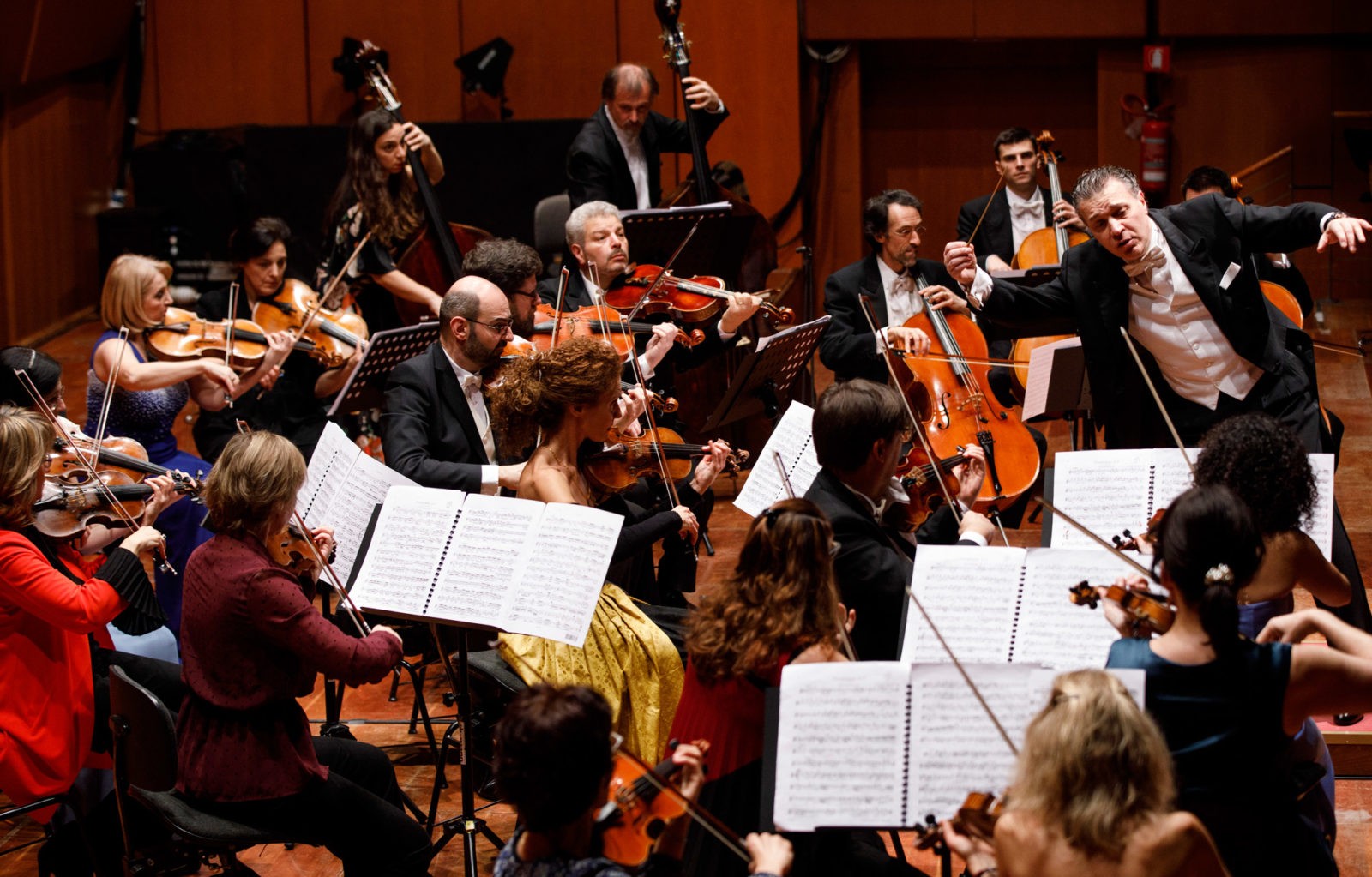 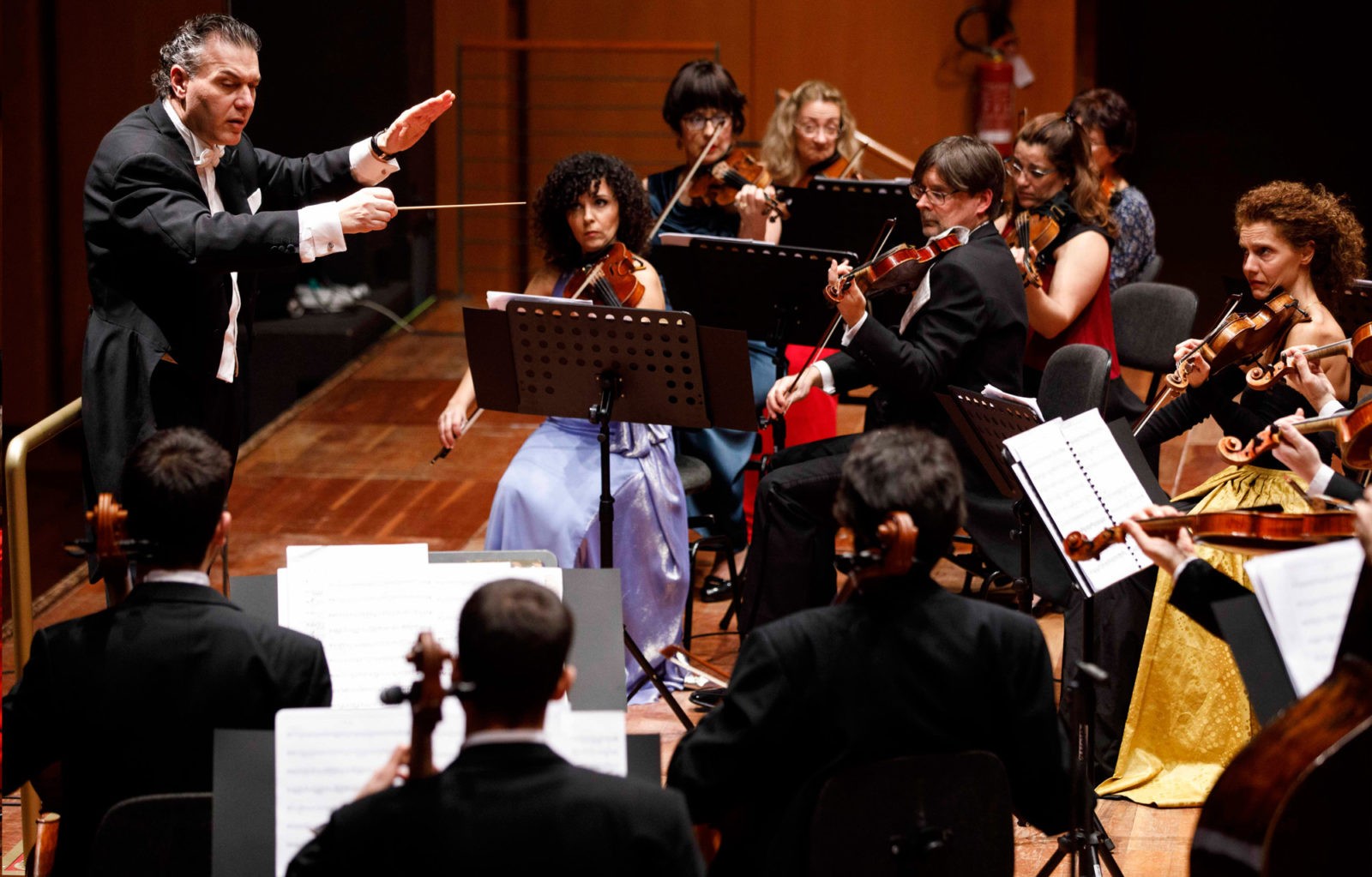 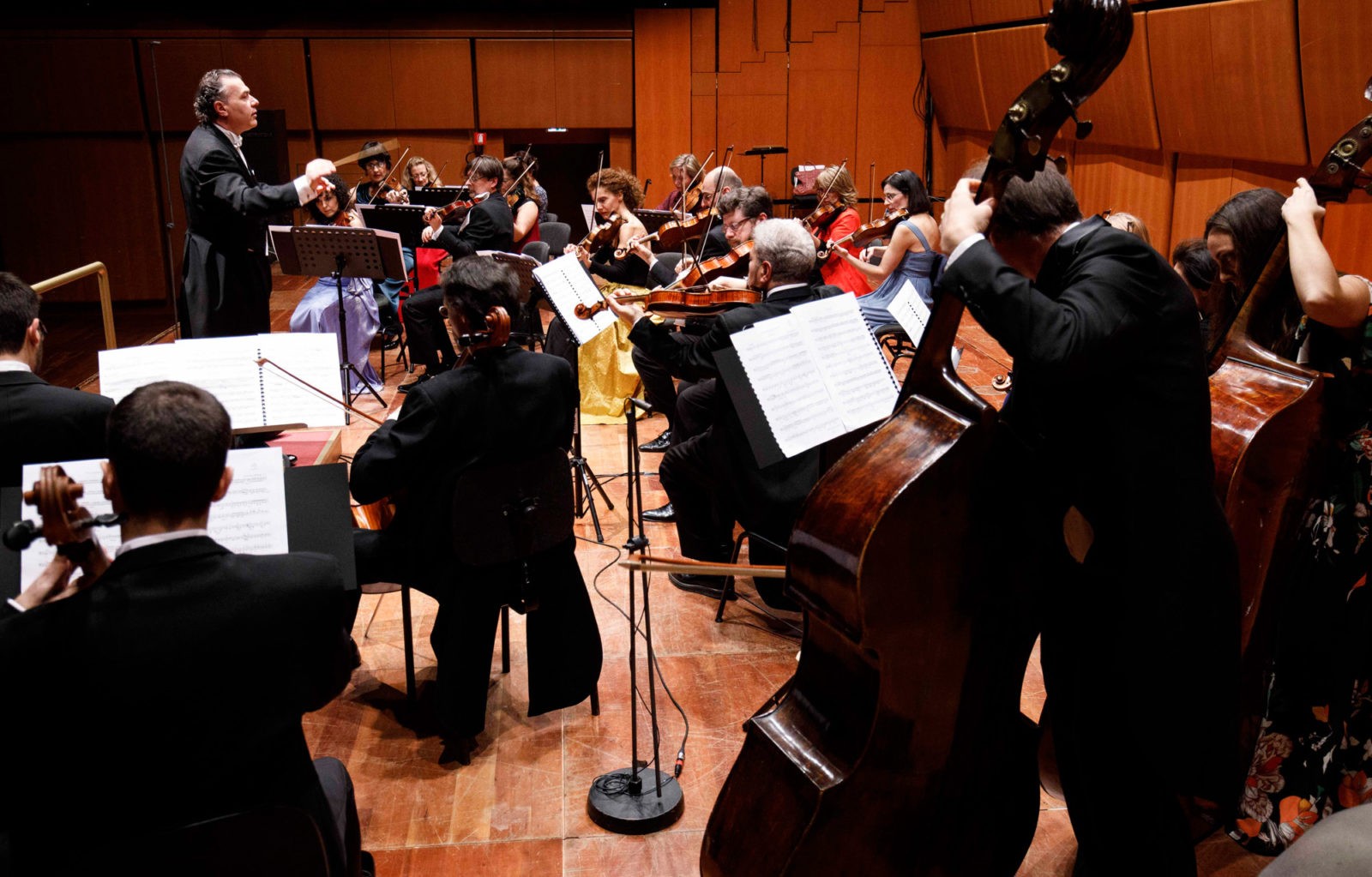 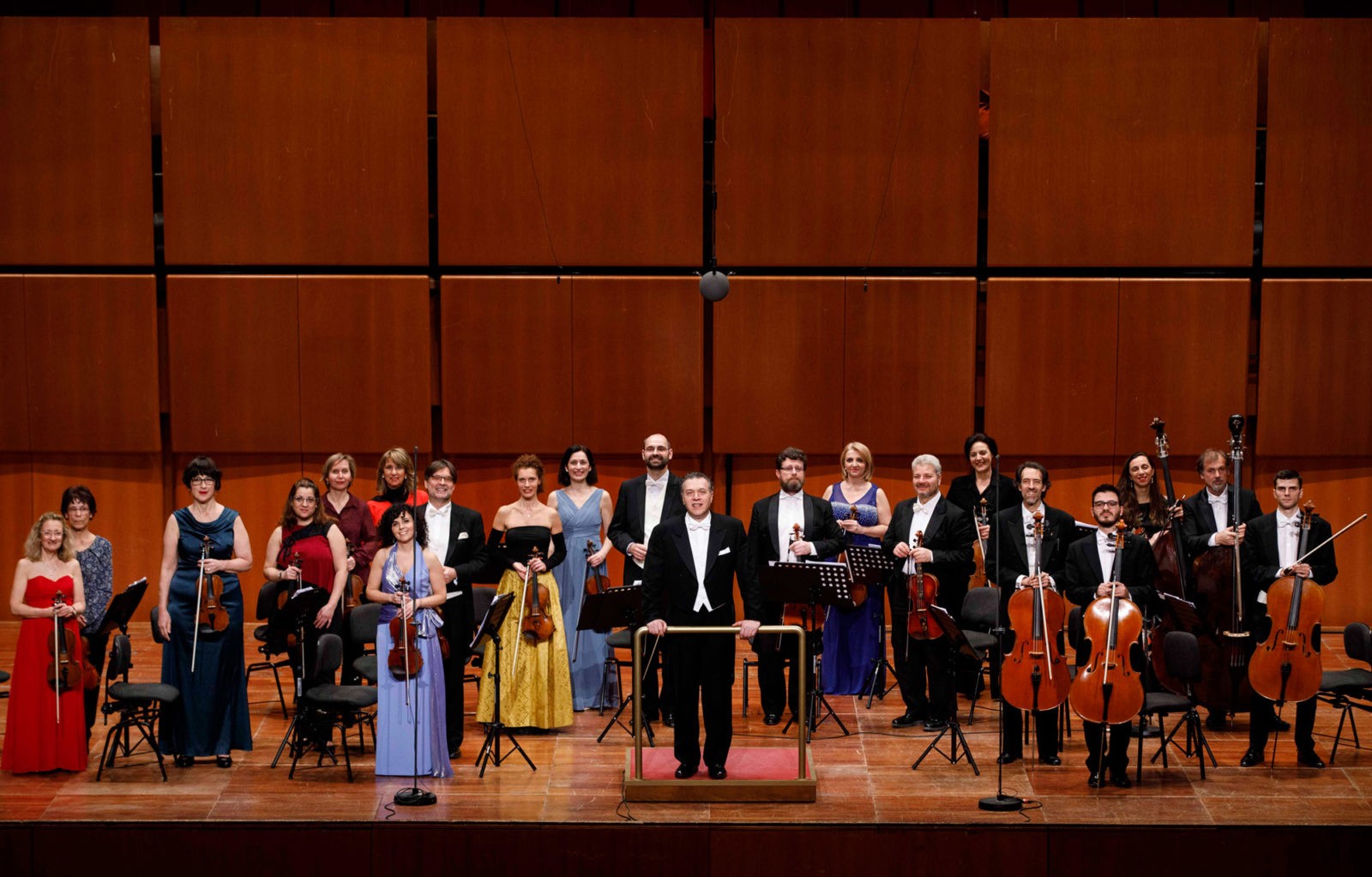 The Orchestra of the Accademia Nazionale di Santa Cecilia was the first in Italy to concentrate exclusively on the symphonic repertoire. Since 1908, it gave around 15.000 concerts. Molinari, Ferrara, Previtali, Markevitch, Schippers, Sinopoli, Gatti e Chung were stable conductors and Leonard Bernstein was Honorary President from 1983 to 1990.

Thanks to Maestro Antonio Pappano, Music Director since 2005, the prestige of the Orchestra has gained extraordinary momentum and international recognition.

After the great success, in 2013, of the debut in the chamber season of Santa Cecilia, the String Orchestra of the Accademia di Santa Cecilia launched a permanent collaboration under the baton of Luigi Piovano, first cello soloist of the Orchestra.

In 2014 the ensemble made its first concert appearances  throughout in Italy, which were unfailingly extremely successful, and the French label Eloquentia issued the first CD of the group under Piovano’s baton with the same program of the debut concert: Sonata “Arpeggione” transcribed for cello and string orchestra by Luigi Piovano (here performing as a soloist too) and Quartet “Death and the Maiden” transcribed for string orchestra by Gustav Mahler. The CD has been highly praised by international press: Ralph Moore, writing on “MusicWeb International” about the performance of Schubert-Mahler “Death and the Maiden” described it as «mesmerising, intense, thrilling and liberated in a way too few recordings are these days. The Presto finale is simply marvellous», meanwhile David Vernier wrote on “Classics Today”: «the concluding fourth-movement Presto is an impressive display of ensemble virtuosity».

After this, many concerts in other Italian towns and more concerts in Rome followed, with the Serenades by Dvořák and Tchaikovsky (CD Arcana, 2019) and a program devoted to the music of Rota, Morricone and Piovani (CD Arcana, 2017). In 2017 Sony issued a new CD of the group devoted to Vivaldi (the Four Seasons and other Concertos). In 2019 Sony international issued a new CD of the group together with cellist Luka Šulić (member of the 2Cellos) with the World première of Vivaldi Four Seasons transcribed for cello and strings by Šulić.

After a new concert in Rome with the complete music of Mozart for String Orchestra, the group has recorded this program for a CD which after being attached to the issue of November 2019 of “Amadeus”, Italian main magazine concerning classical music, has been released by Arcana in 2020 and got “5 stars” on the Italian magazine “Musica”.

Among other possible programs for 2021:

Trailer of CD “Cinema per Archi”

The making of Vivaldi Seasons with Luka Šulić